From the start, Unity Health Care has been committed to serving the health needs of our communities. In a small room in a local shelter, Unity was originally founded in 1985 as Health Care for the Homeless Project (HCHP). HCHP provided primary health care services to homeless individuals and families that resided in local emergency shelters or on the streets of the District of Columbia. In 1997, HCHP officially changed its name to Unity Health Care as services were expanded from not only serving people experiencing homelessness, but to providing primary and specialty care to all District residents. Over the past three decades we have grown into a network of over 20 traditional and non-traditional health centers and a walking medical outreach program.

Further dedicated to a mission of serving, Unity is honored to host students as a teaching health center and medical residency program to educate and train physicians of the future.

As reflected in our history, Unity is more committed than ever to further unify services in convenient and accessible health centers to make our families and communities healthier. 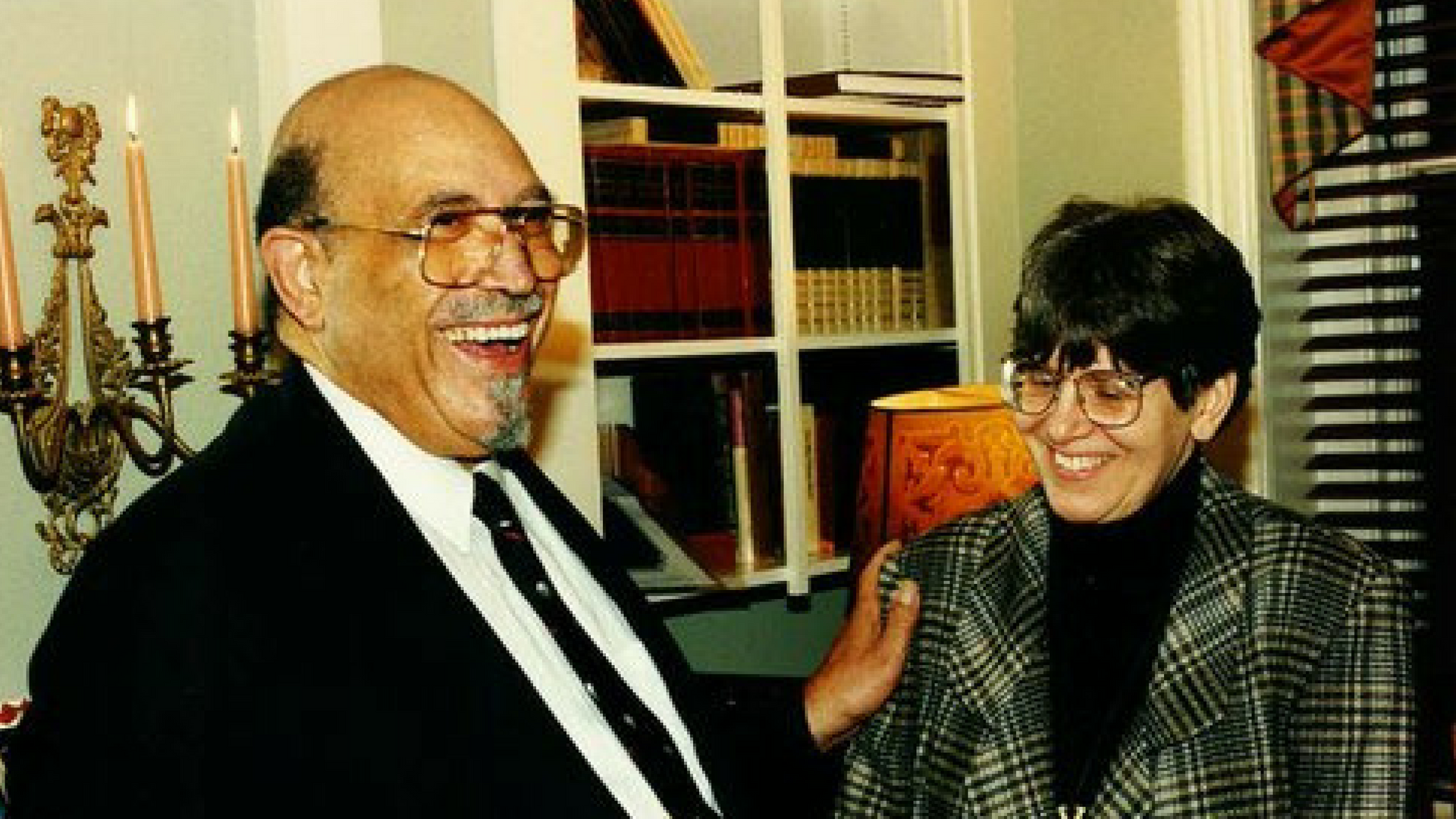 1996: At the request of the federal government, HCHP took over management and the revitalization of the Upper Cardozo and East of the River health centers

1997: HCHP officially changed its name to Unity Health Care as care expanded from serving primarily homeless persons to all District residents, regardless of ability to pay

2001: At the request of the District government, Unity began providing care at the former DC Public Benefit Corporation clinics

2013: Entered partnership with A.T. Still University and The Wright Center to establish the first Residency and Medical Training Community Campus in the District of Columbia

2016: Began providing homeless medical respite services at The Patricia Handy Place for Women so those most in need can safely recover from a physical illness or injury

2017: Became an approved provider of My Health GPS, a care coordination program for Medicaid beneficiaries with multiple chronic conditions to reduce inappropriate hospital utilization and readmissions.

2019: East of the River Health Center opened a new location in partnership with So Others Might Eat and Howard University Hospital to offer specialized care in high-risk maternal and fetal medicine, oncology, behavioral health, and substance abuse treatment and counseling